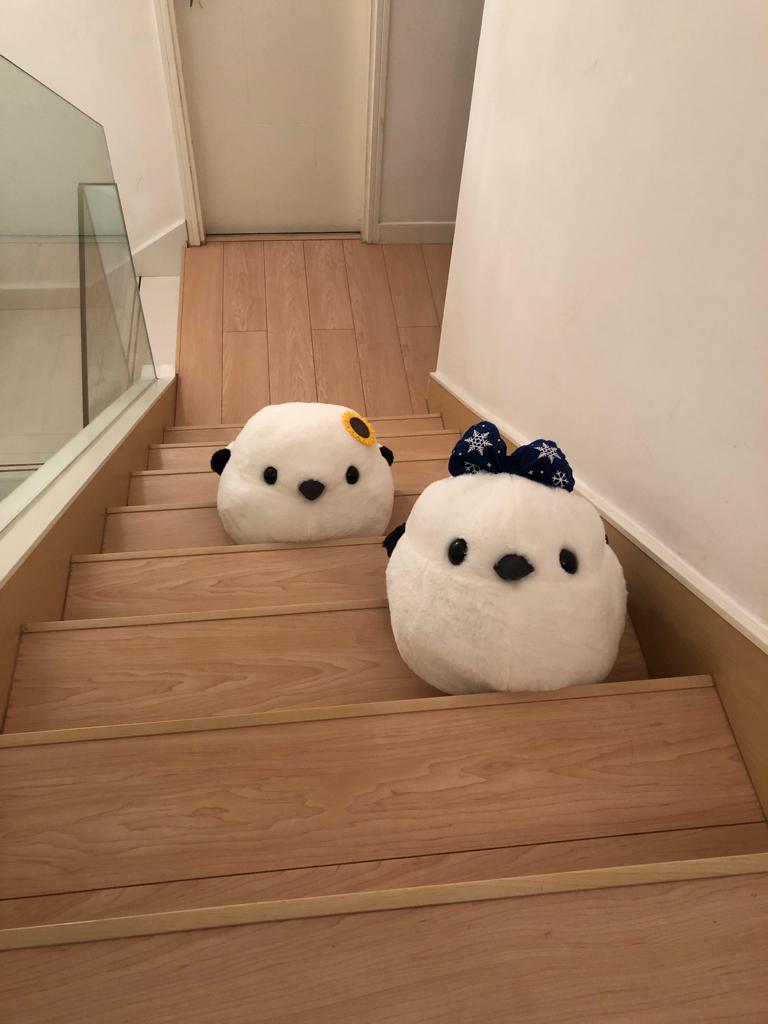 Plumpbirds: We’re getting tired, we don’t want any more MRR.

I emailed every user who signed up in the previous week. Sadly I only got three responses. Next time I do this I’ll write a different email.

I started doing this, but it was such a slog I really wasn’t in the mood for it. To get around doing this, I placed a job ad on Upwork for this work. 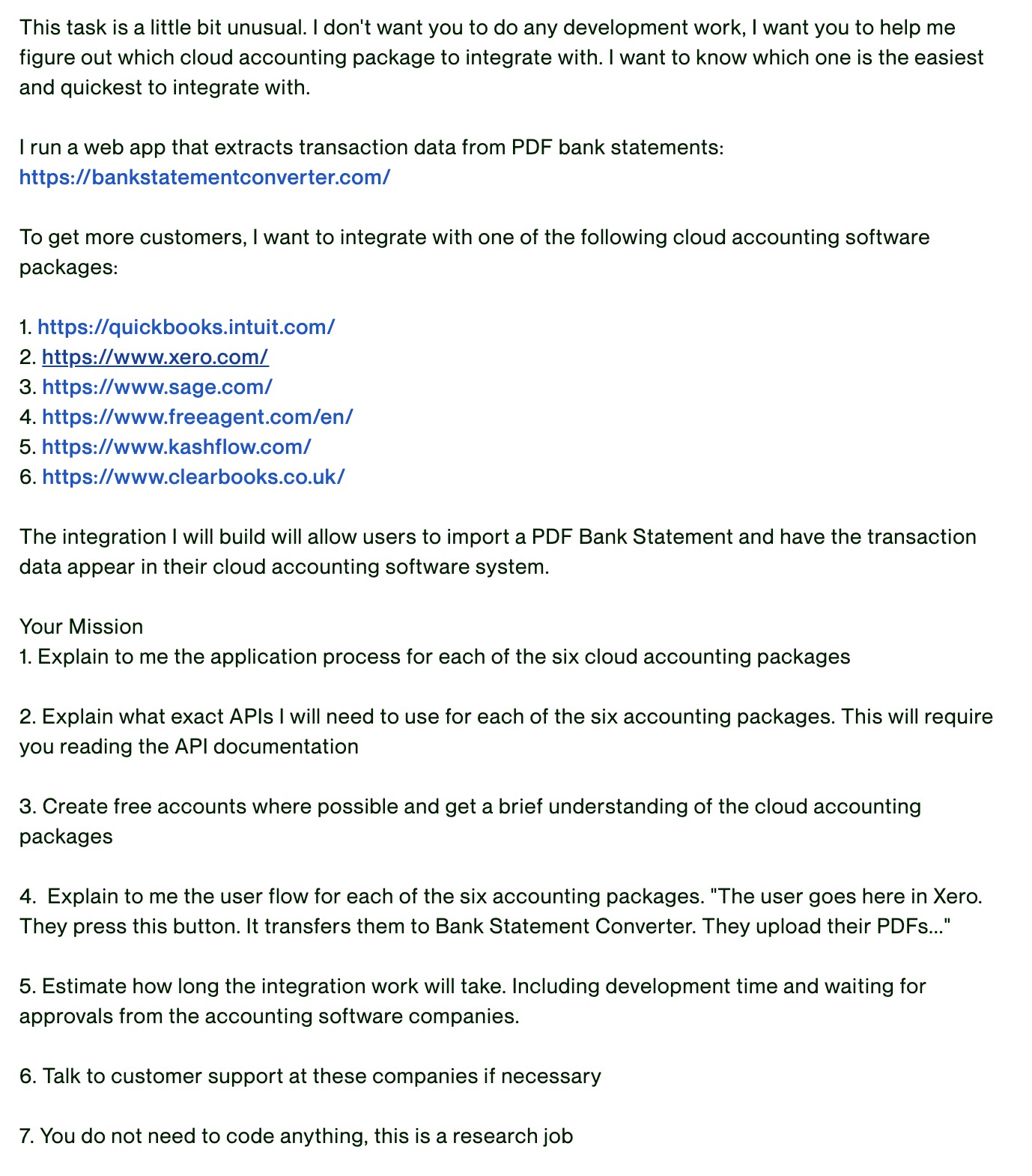 I picked one of the applicants on Friday, and they haven’t started work yet. So this task rolls over into this week. I’m curious to see how they get on with this. I did some research on two of the APIs, so I’ll be able to tell if their report is correct.

Negotiations with the new API customer are still going on. They haven’t dropped out, so I’m marking this as a success. The name of this task isn’t very good though. It should be Don’t Lose that Prospective API Customer.

People used the feature, but they referred themselves instead of their friends. This new “flow” led to a massive drop in purchases. I ripped out the feature after five days. I still think this Share for Credits feature is not bad, but now I suspect it’ll be used once or twice a month. It’s worth doing, but perhaps not at the moment.

If you read the blog last week, and are reading it again this week, you may have noticed it has not been restyled. This is because I hired someone on Upwork to do this, but they ghosted me. I just hired someone else to do this, let’s see how they do.

Rolling this over from last week. This is just watching someone to do the research for me.

Rolling this over from last week. This is just watching someone to do the styling for me.

Make another YouTube video. Not too sure what this one will be about though.

4. Fetch PDFs from your Internet Banking

I’ve been working on some code that will automatically logs in to my internet banking account and downloads my PDF bank statements. The idea is, if that can be done, then it should be possible to build a tool that can get my last five years of transactions from my internet banking portal.