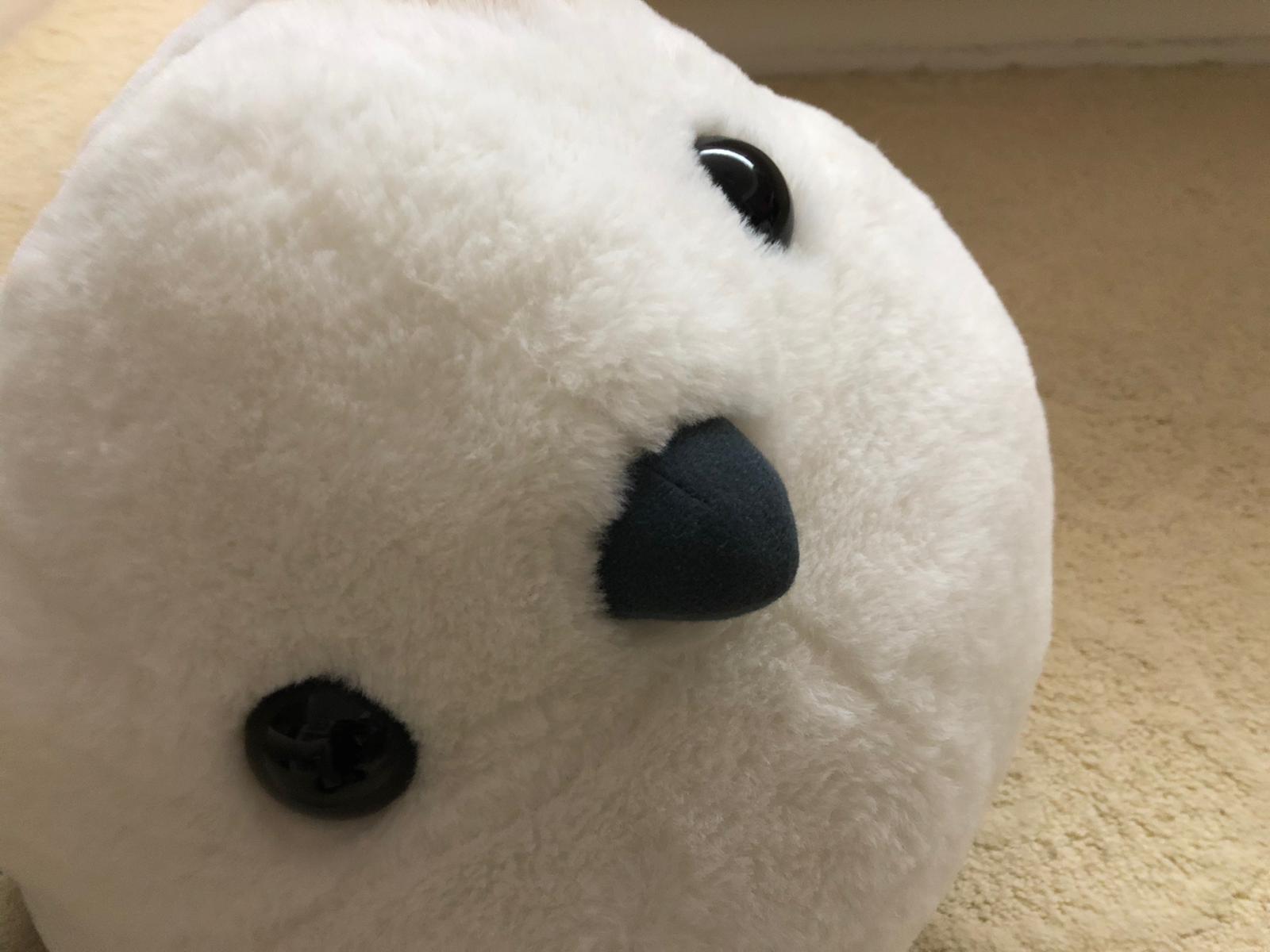 Plumpbird: Set some harder goals this week you lazy jerk!

I contacted more than 100 users last week and scheduled the emails to arrive at 10 AM in whatever timezone the user was in. Sadly only four of the users replied. Some users I emailed had signed up several months ago. It might be better to email users who recently signed up.

This one shows how to extract transaction data from PDFs

This one is a video version of last week’s blog post.

I don’t like it when companies send me a lot of emails. To follow the Golden Rule I send at most one cold email to my users. To achieve this, I would search my mailbox before sending out an unsolicited email. If any results existed, I wouldn’t email them. This process takes up some time when you’re sending out 100 emails. To save some time, I used FastMail’s API to do this for me. 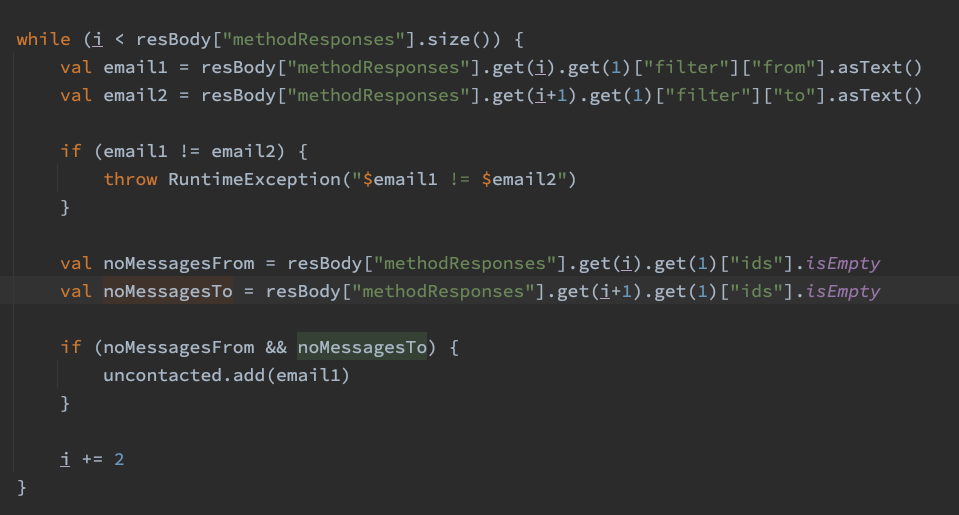 Now I can run queries like “Get me a list of users who signed up in the last week, that have not been emailed before”. 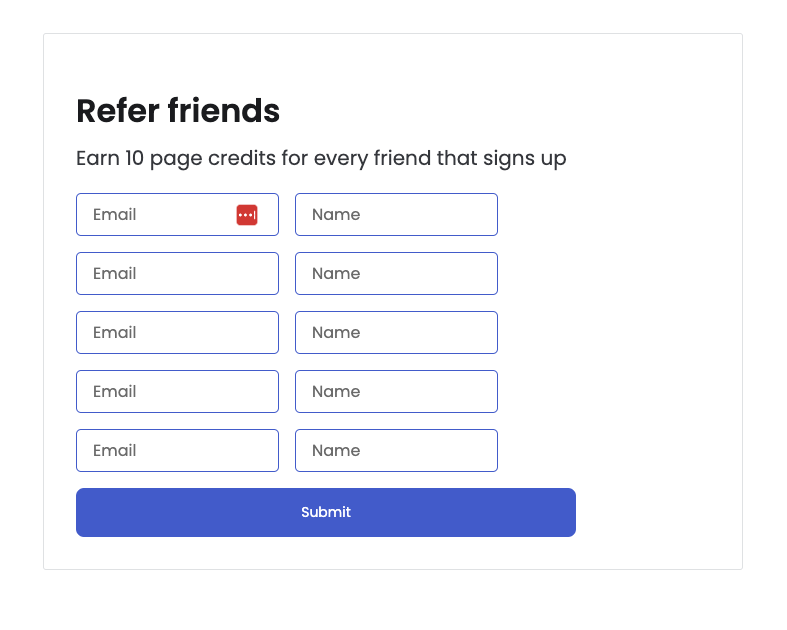 I’ve noticed that some users will never pay for a subscription. Instead of paying, perhaps I could let them earn credits by referring their friends, colleagues and enemies.

I worked on this feature all of Friday and Saturday. I got it into production on Saturday afternoon. Since then how many users have been referred? Zero.

The second problem is in the “Earnings Credit” row. When you come across a table that is labeled “Service Charges” you might expect all the records in that table to be debits. TD Bank doesn’t agree with you though. They include Credits records. How do we deal with this? I’m still thinking about a good way to do it. Perhaps some post extraction step that forces a record to be a debit/credit based on its description.

Last week’s email campaign was a bit of a bust. This week I’ll email 100 users who signed up in the previous week.

I spent some time figuring out how much work it would take to integrate with Xero. I realised it would take a very large amount of work, and I wasn’t sure if it would be worth it. I’ll look at the top ten cloud accounting software packages and figure out which one is the easiest to integrate with. Afterwards I could even create a blog post titled “Which Cloud Accounting Packages are Easiest for Developers”.

3. Get that API customer

I’ve exchanged a few emails with someone who wants to use Bank Statement Converter via an API. The goal is to figure out what exactly they want from the API and get some sample documents from them.

You can refer friends, but there’s no way to earn credits by sharing Bank Statement Converter on LinkedIn.

I don’t like the way this blog looks. There’s a few things I want to change. Perhaps I’ll try hiring someone on Upwork for this.

I spent some time working on a feature that I realised was a waste of time. I’d like to create a YouTube video talking about this dumb feature.

SEE YOU NEXT WEEK