Here’s what I got up to last week.

I had a look at building a Xero integration for Bank Statement Converter. I created an account, poked around and looked at the API documentation. It seemed like a feasible idea. Then I looked at the approval process. It seems like I would have to build a custom app for two customers, and then would be eligible to create an app store app that anyone could purchase.

Okay that’s a bit annoying. I do have plenty of customers who use Xero, getting two to build an integration for should be possible. Then I saw it takes around three months to get an app approved by Xero.

I contacted their support to see if this could be sped up, but the answer was no.

It still seems like something worth pursuing, but I’m not so keen on it at the moment since I won’t see results for multiple months.

Well the numbers went up, but the number of users is so small it might just be by chance. Let’s run this again next week and see what we get.

I hired someone to translate the blog into Japanese. They should be done by the end of the month

Dom has returned to Bank Statement Converter and has been working on preparing the front end for translation. 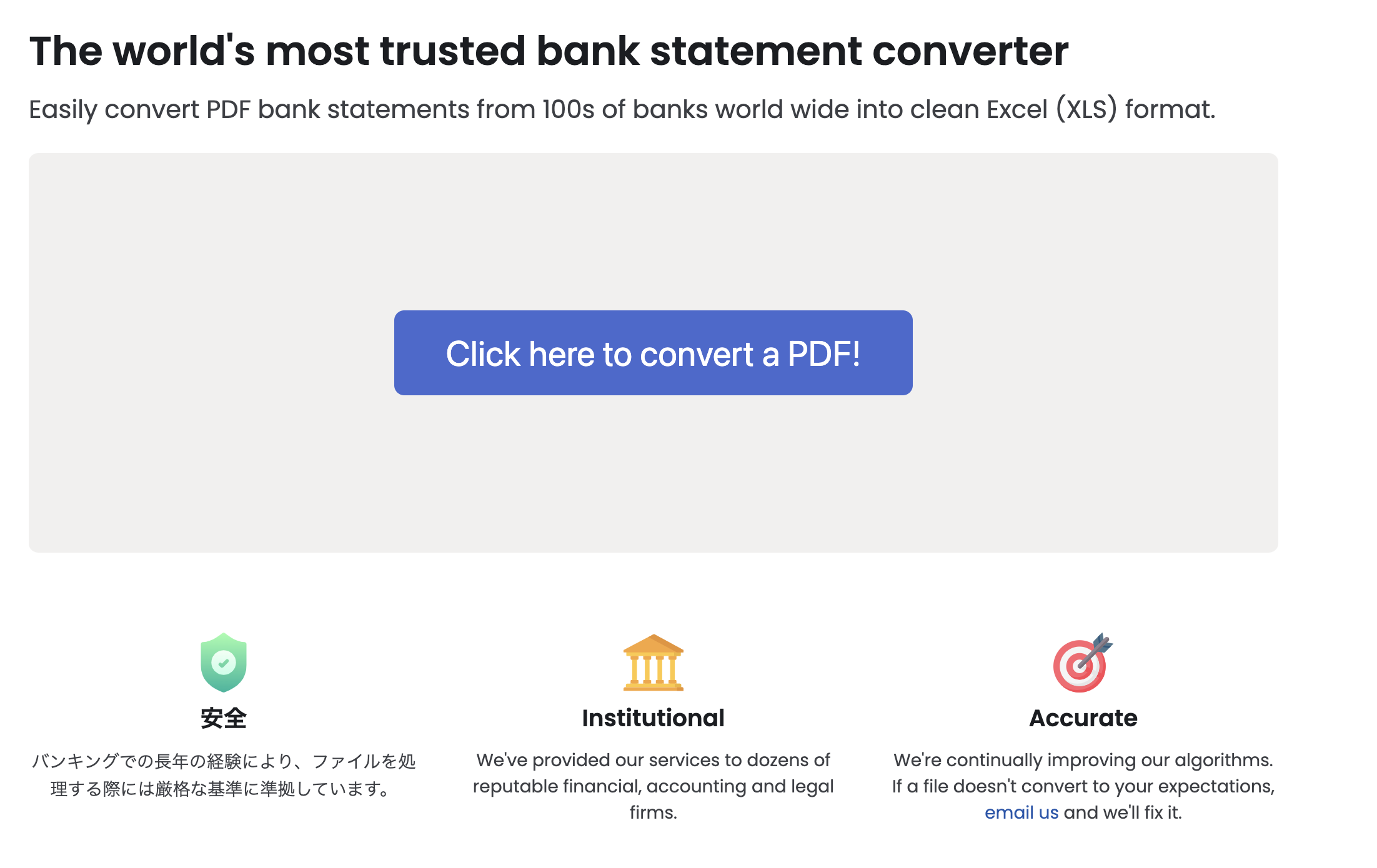 We’re using i18NEXT, we need to isolate more strings and error messages from the backend. Once we’ve got all the strings we can hire translators. I’m hoping we can have one language complete by the end of this week.

I added in a check box to a behind-the-scenes UI that tells our engine to ignore white spaces characters for certain documents. 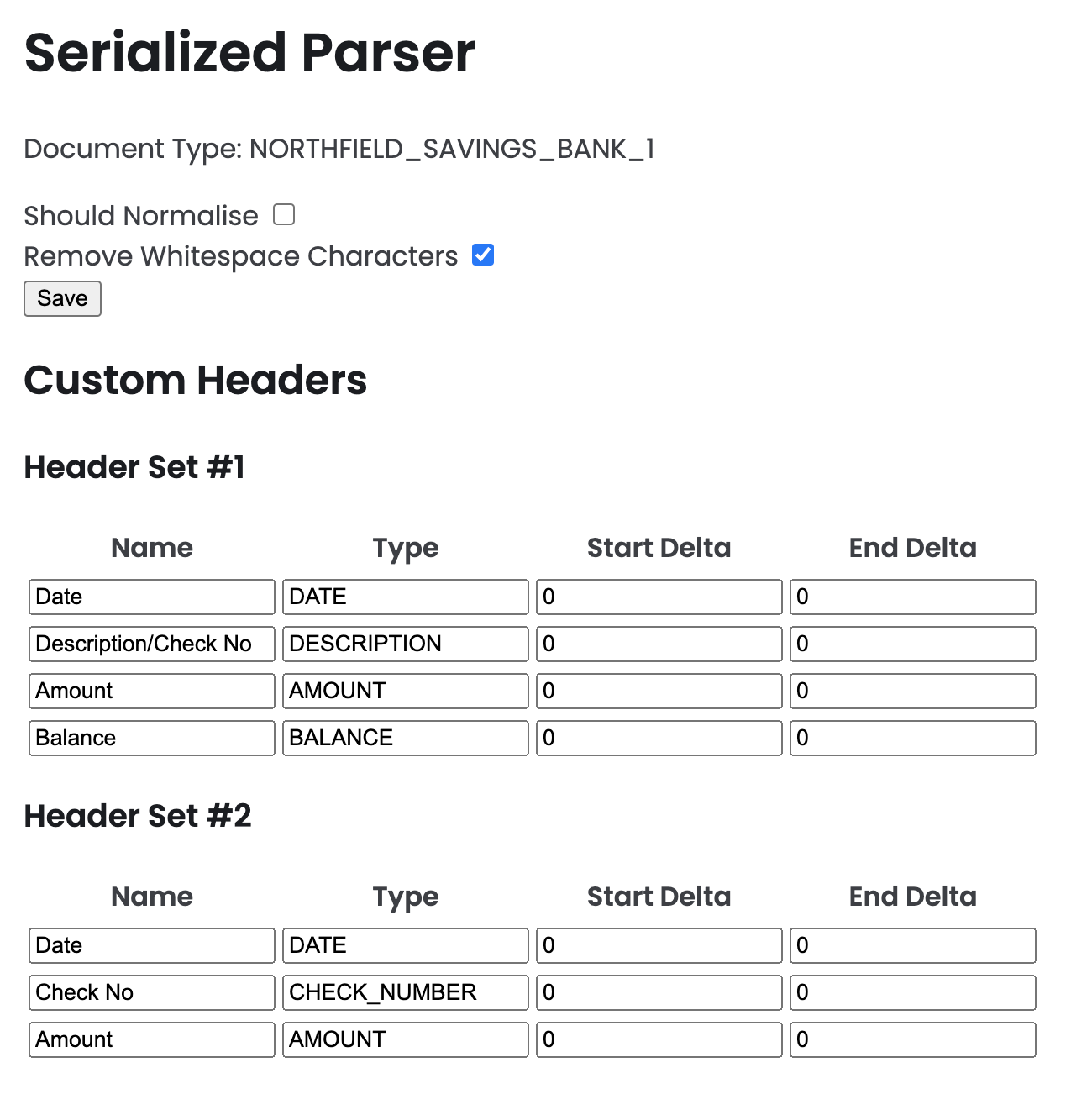 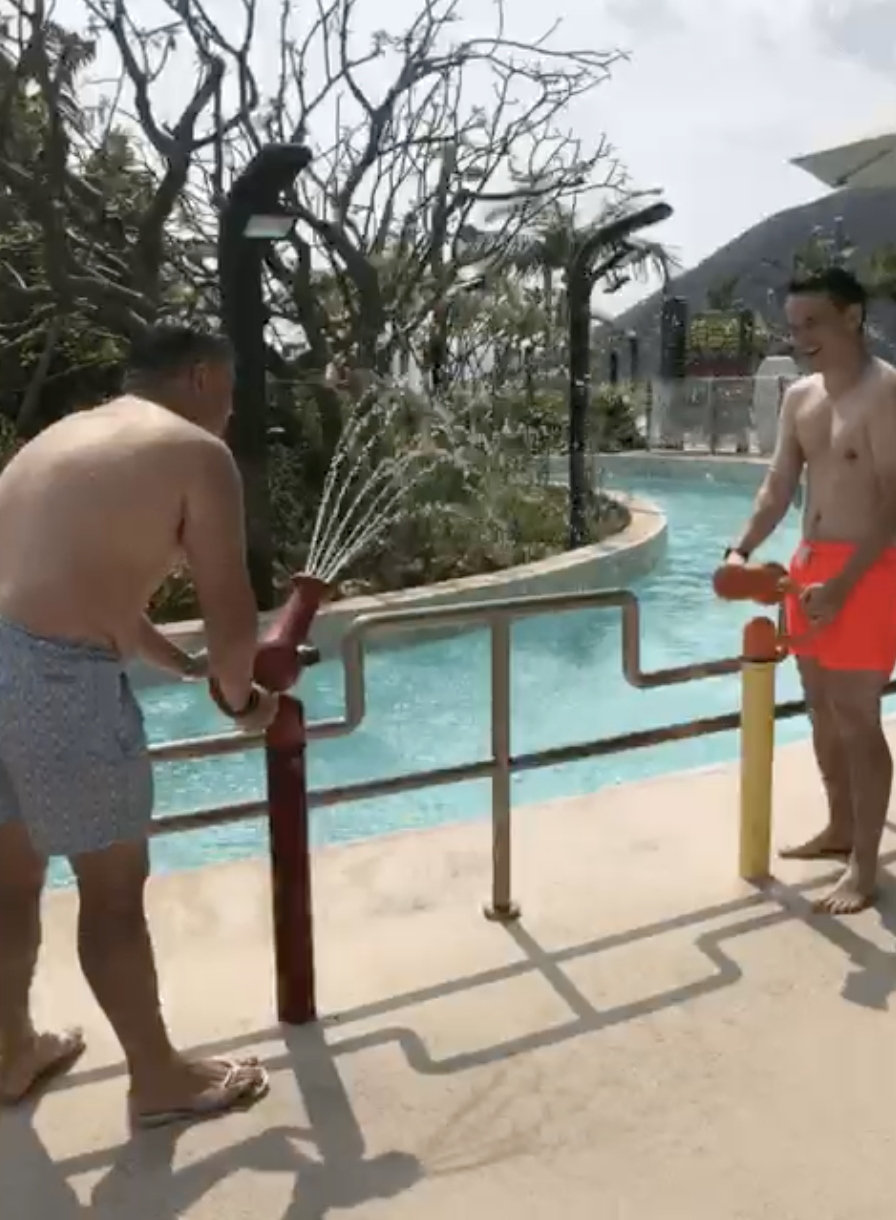 I went to Water World with some friends on Thursday. It was a nice day.